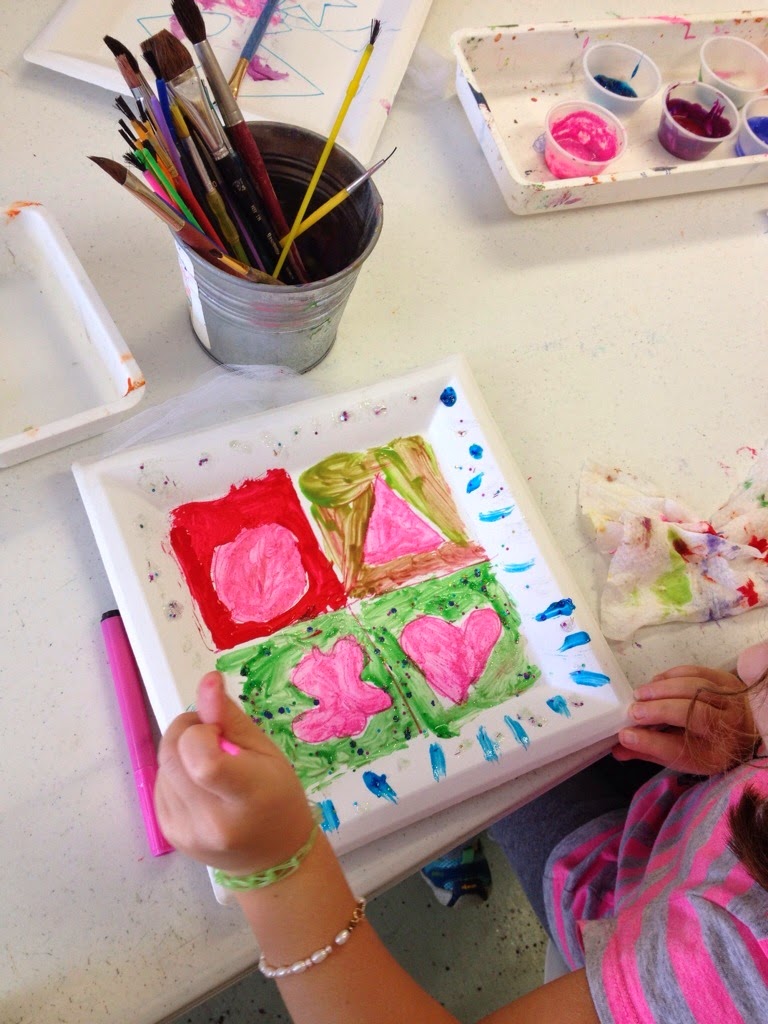 Creativity expert Sir Ken Robinson has written several books on the relationship between creativity and education. He believes that promoting creative thinking is essential to solve problems in the 21st century.

Robinson thinks creativity is especially important now because the world is changing rapidly. The population has grown dramatically in recent decades, and technology is advancing quickly, putting strains on political and economic systems. He believes it is vital to nurture creativity in young people so they can deal with these challenges.

According to Robinson, everyone is born with creative abilities that can be nurtured. While creativity is usually associated with the arts, it can influence all aspects of life and education.

Robinson believes creativity and critical thinking go hand in hand. Creativity is a process that involves looking at problems in new ways and applying and evaluating new ideas. He believes that creativity also requires discipline to bring ideas to fruition.

According to Robinson, the American educational system focuses too much on standardized testing and not enough on fostering creativity. He believes this is alienating many young people.

Robinson thinks teachers should use their individual creative talents to promote creative thinking in their students. While creativity cannot necessarily be quantified, it can still be evaluated for its contributions to education and society.

Robinson believes one way that creativity can be taught is by encouraging people to work collaboratively with others and to build on each other’s ideas. He believes that having people express themselves visually also fosters creative thinking. He says people should be encouraged to study and develop skills related to things that interest them.